Colombia offers an incredible variety of destinations. There are places for everyone, beaches, mountains, cities, towns, traditional festivities in different parts of the country. Colombia is a country that delights the young and old, a country with friendly people, a variety of food and different climates. The most famous tourist infrastructure is in Cartagena, one of the most visited cities in the country. Over the years, other cities and regions have been strengthened as a tourist destination, from which we emphasize: the Coffee Zone, Santander, La Guajira, the Pacific Coast, the Amazon, Bogota, Cali and Medellin, and an endless number of places full of surprises and entertainment waiting for you.

In the far northwest of South America is COLOMBIA, whose name is a tribute to Christopher Columbus.

Colombia is a democratic country. The President, Governors and Mayors are elected by popular vote.

Colombia is divided territorially into 32 departments ruled by governors, each department is made up of municipalities and districts.

Colombia is located along the Caribbean and the Pacific Ocean, the Andes mountain range that crosses the continent from the Chilean Patagonia arriving to Colombia divided into three branches: Cordillera Occidental, Cordillera Central and Cordillera Oriental.

Colombia has created 54 parks distributed in various regions of the country.

Colombia's greatest wealth is made up of its population of nearly 46 million people.

Colombia's official language is the Spanish.

In Colombia, visitors encounter a wide variety, which changes from region to region. We have a immense variety of fruits used on drinks and desserts.

Throughout the year you can find a place where they are conducting some kind of festival or celebration.

The main musical expressions are: Vallenato, Cumbia, Bambuco, Sanjuanero, Joropo, Currulao and others.

At Arrival the traveler receives a form and should sign this declaration.

If the visitor enters Colombia foreign currency in cash or securities representing the same or negotiable instruments in total amount exceeding ten thousand dollars of United States of America, or the equivelente in other currencies, including Colombian legal currency for this value, it is required to declare that amount.

In Bogota you will receive attention by dialing 123 in any emergency. You can dial from your cell phone without any cost. They will ask the exact address of your location.

According to the place you are going to visit in Colombia is important to consider the weather to bring suitable clothing and implements, remember that Colombia is a country with a variety of ecosystems from dry wasteland, so there may be places where climates are totally opposite. In general, the sunscreen is important, cotton clothing is advisable due to its convenience, also a coat and comfortable shoes.

Colombia electricity: 110 volts AC 60Hz.
» The measurements are in centimeters and meters, highway distances are measured in kilometers.
» The city water is clean, in places like Bogota the quality of the water is good. 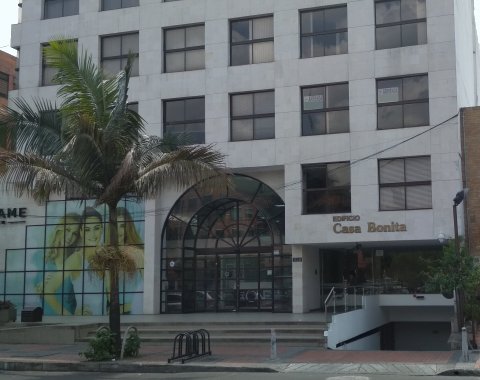 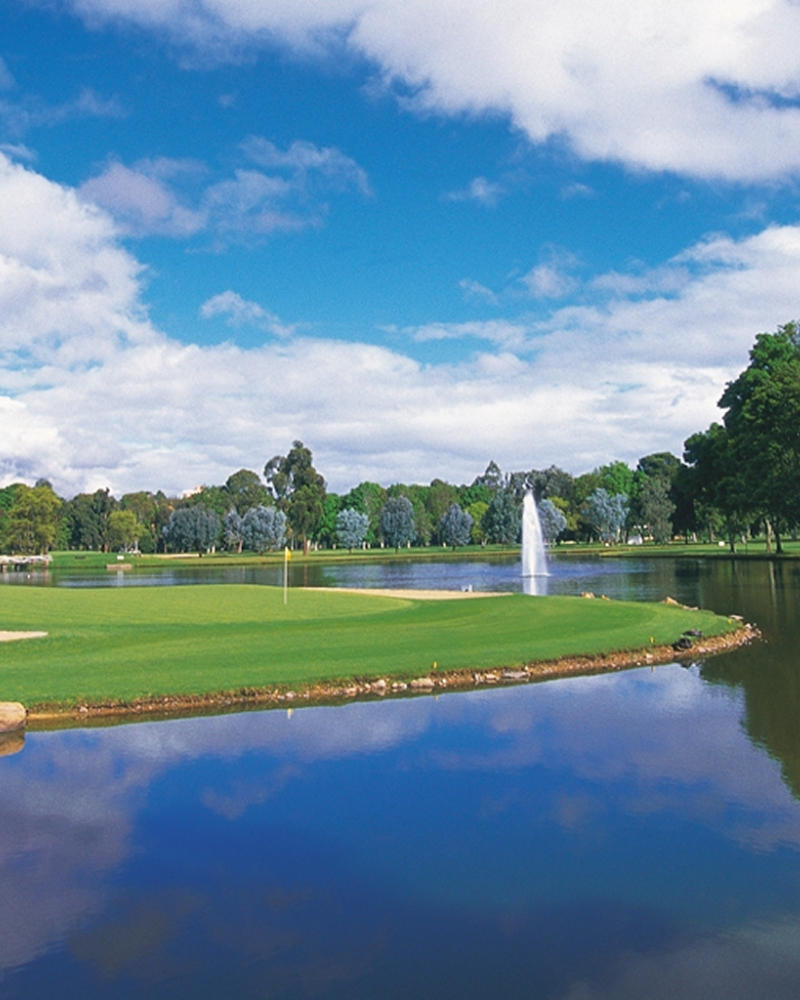 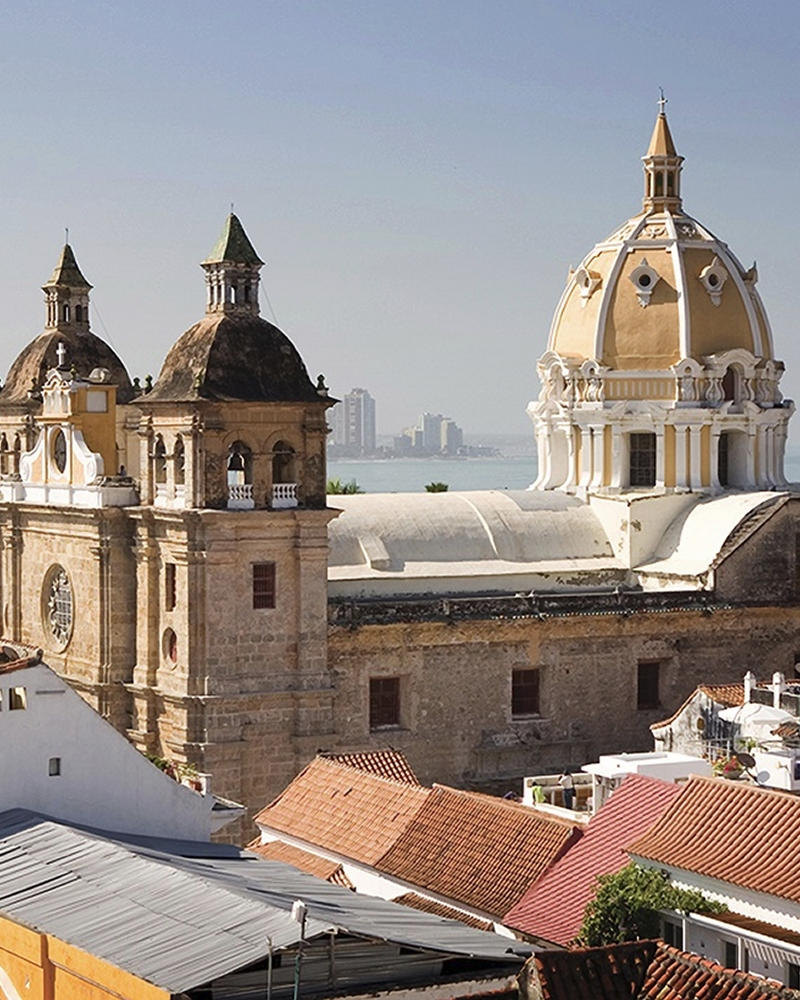 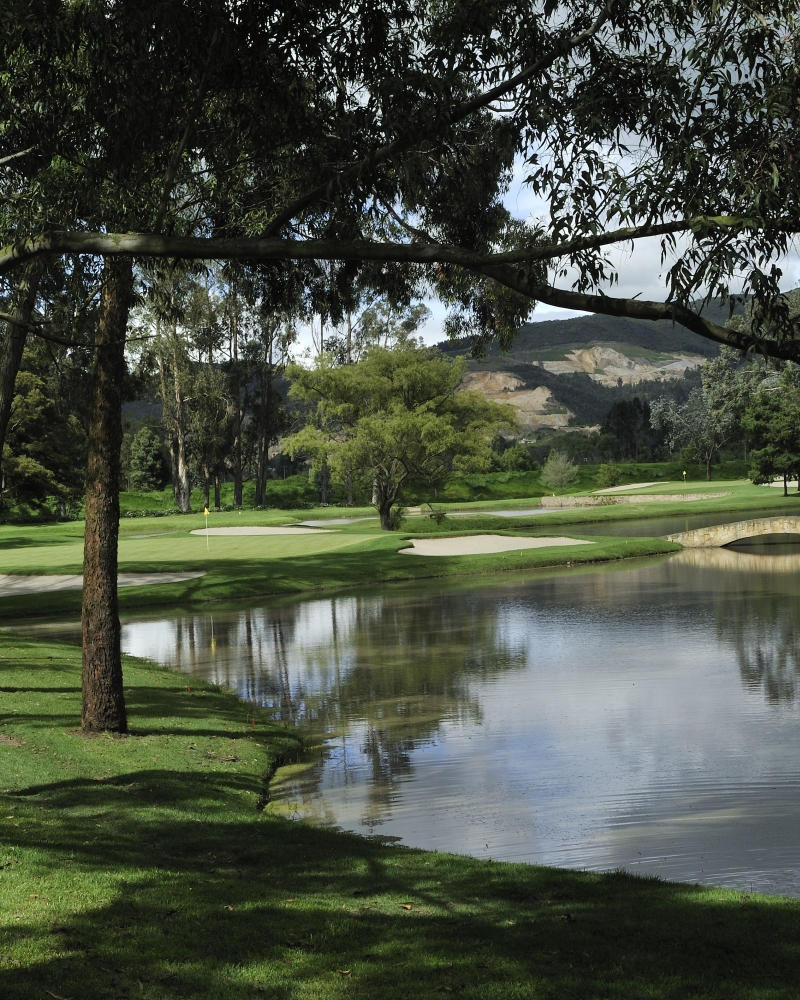 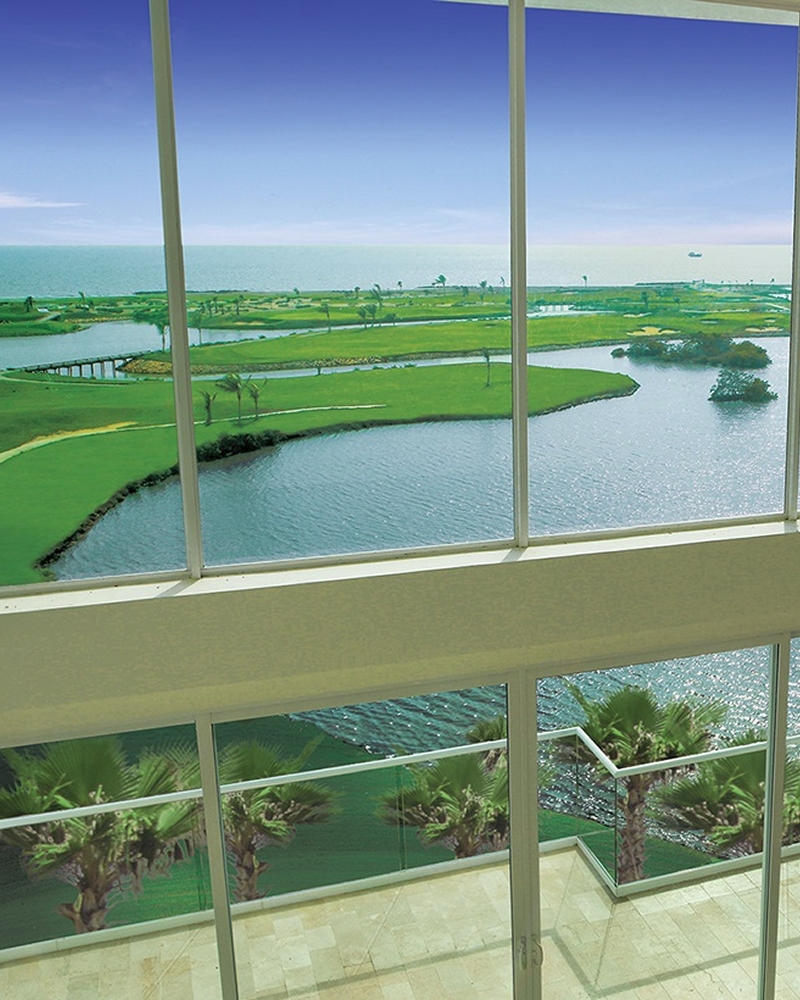 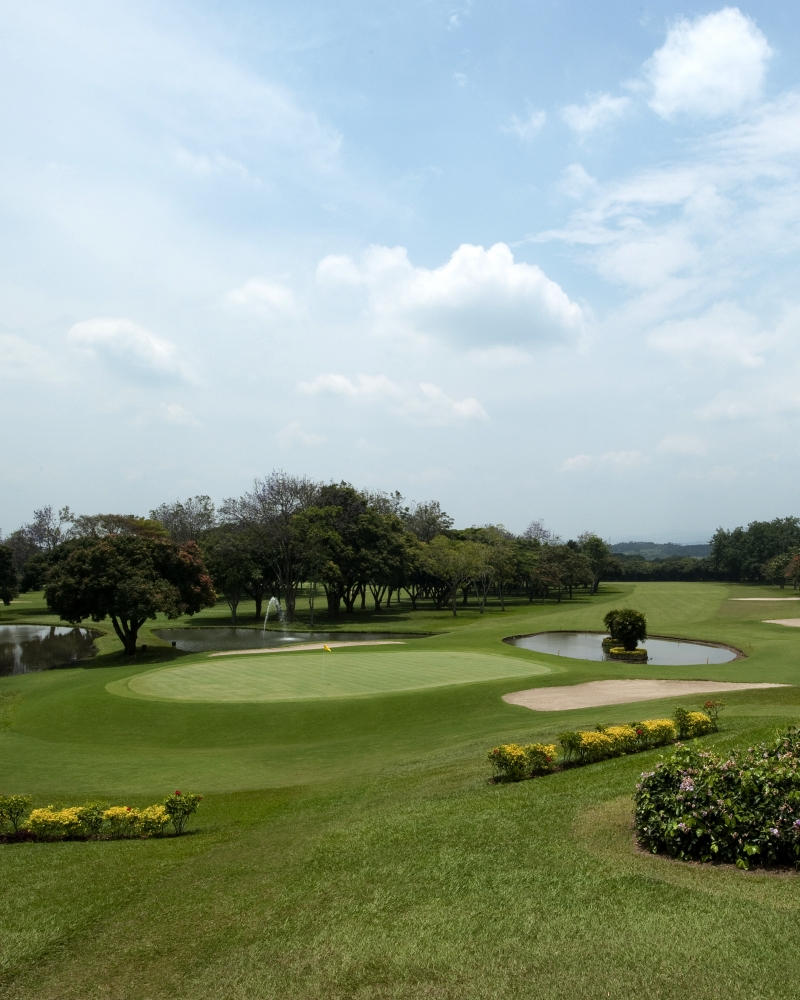